Since 2001 the above-mentioned Summer-Charity-Party takes place at our home every year, each year it grows both in terms of the number of guests and the range of activities. These now include concerts, raffles and speeches. It is a given that we also take care of cooking for this event in order to avoid any costs which may impact the revenue stream dedicated to the project. In this context we are particularly pleased and thankful for the generosity of the sponsors of our raffles, who support us with marvellous prices. 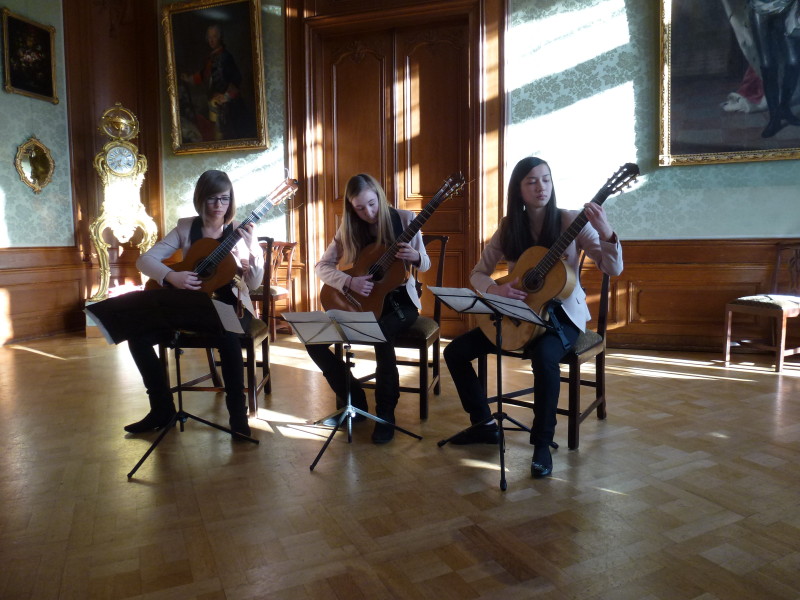 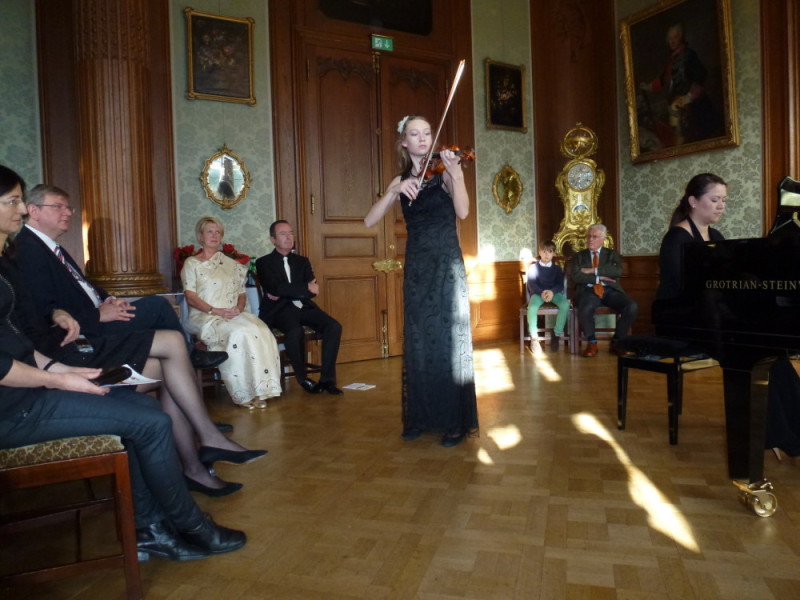 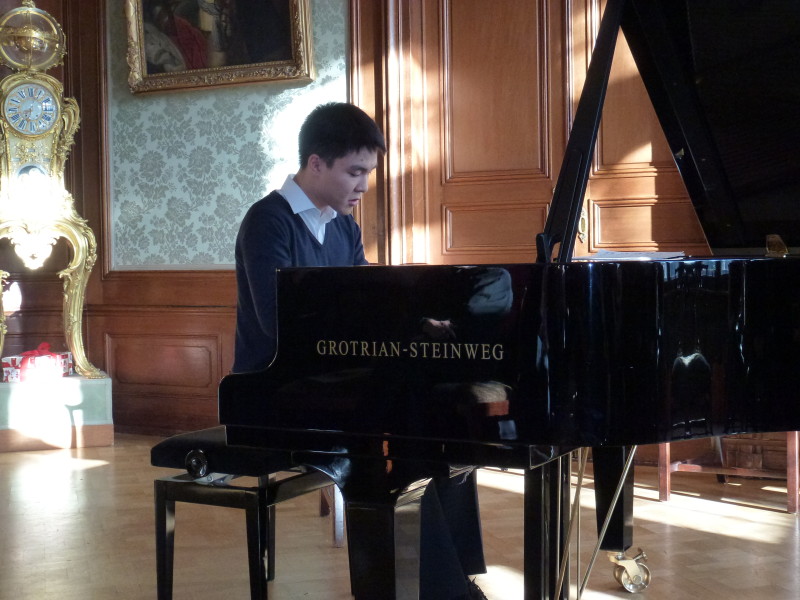 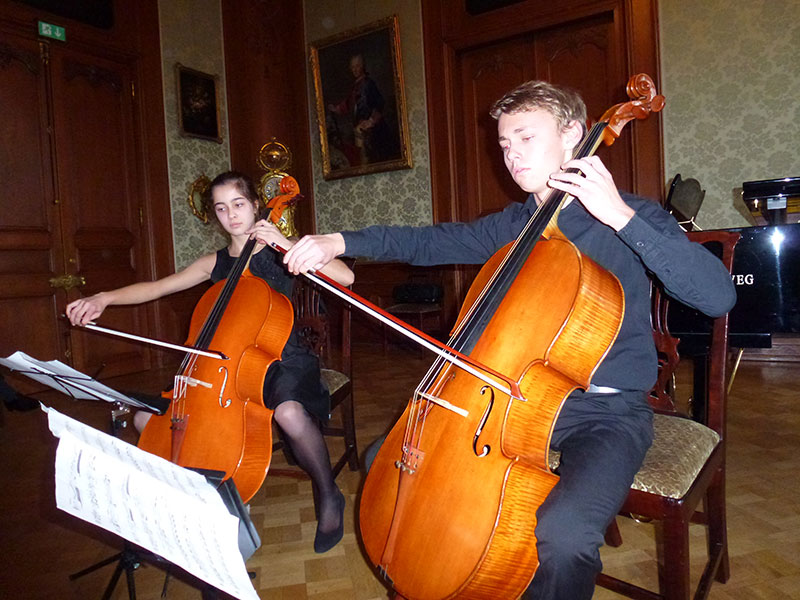 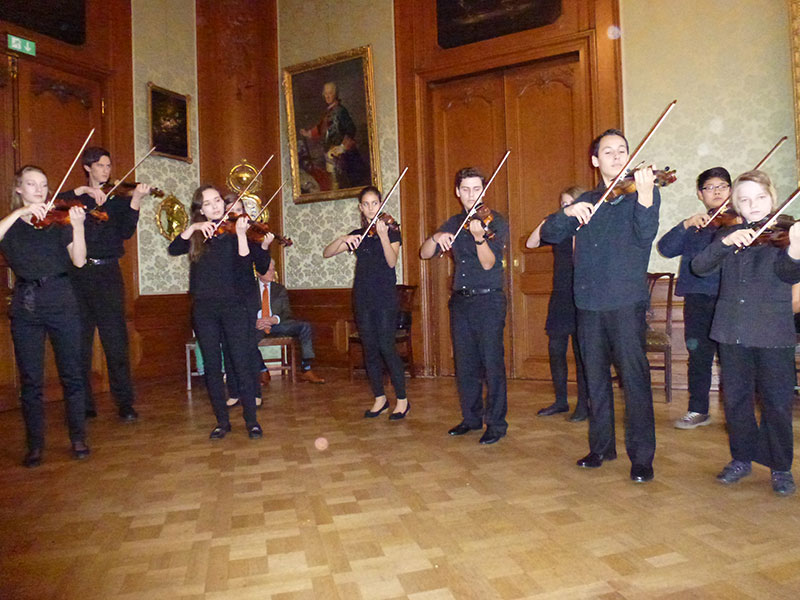 On the occasion of our summer-party in 2009 an eleven years old girl, with multiple awards and first prizes from “Jugend musiziert” gave a short violin concert. At that point in time it became pretty clear that the violin she played was too small with respect to her age and talent. In the end we managed to arrange the loan of a quite valuable concert-violin from the instrument fund of the Kronberg Academy. In an act of gratitude this young talent gave a full concert, where the money raised was assigned to our initiative. This set the basis for our first spring charity-concert at the Schlosshotel in Kronberg. Because of the success of that concert we were asked to organize the Christmas charity-concert in that venue as well. In the meantime a concert series has been implemented as a consequence.